Discover how we did it. 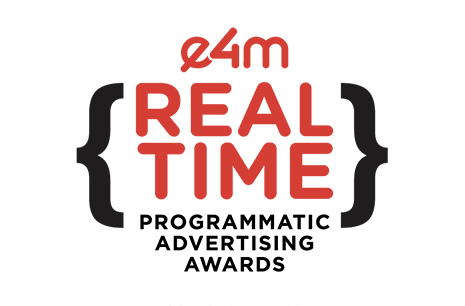 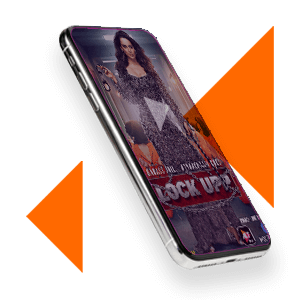 “For Lock Upp we wanted to test different creative messaging for different contestants targeted to different audience groups. For this we used the DCO solution from MiQ which helped us automatically to swap contestant images and creative headlines based on targeted audience groups dynamically. We had more than 180 creative variants resulting 1.75x times better performance than other creatives.”

The objective was to build awareness for a new OTT show: 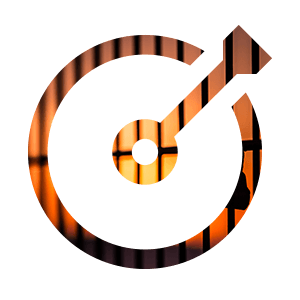 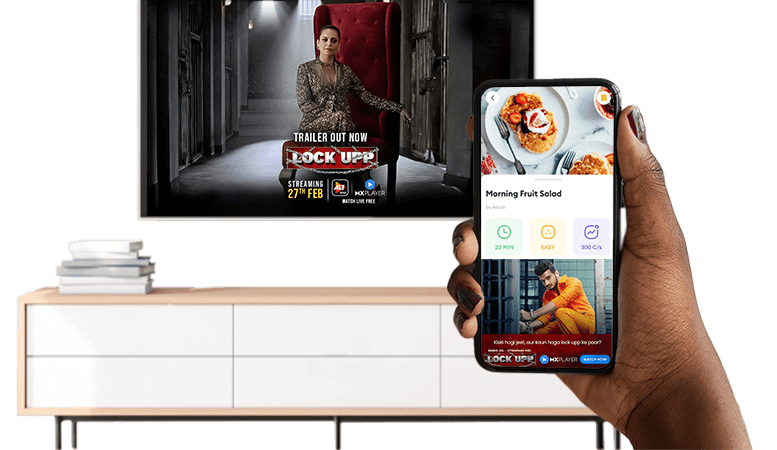 Audience having interests in various domains like reality shows, romantic films, cooking enthusiasts and many more were shown creatives according to their interests.

The client was able to create maximum awareness in a limited period of time. 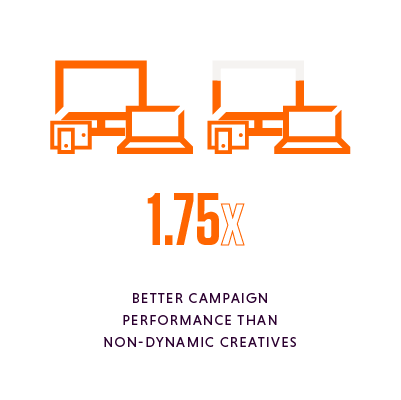